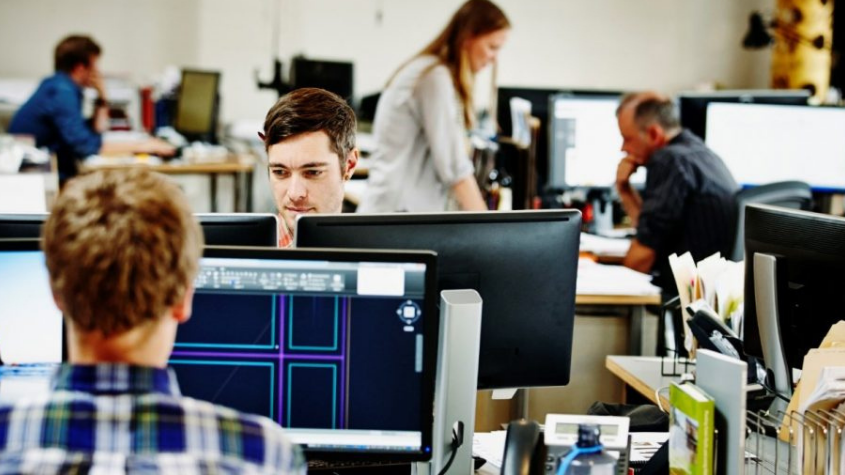 The number of advertised technology-related jobs in the UK is now 42% higher than it was before the start of the 2019 pandemic, according to figures revealed as part of London Tech Week.

Data from online recruitment company, Adzuna, suggests that an investment boom in the UK’s tech sector has led to a surge in hiring across the country, with some of the sharpest increases in places across the UK, like Preston, Cardiff, and Edinburgh.

UK start-ups and scaleups have raised £13.5 billion of investment over the first six months of 2021, according to Tech Nation data released at the start of London Tech Week.

There are currently more than 42,000 start-ups and nearly 10,000 corporate tech companies spread across the country, all “vying” for the industry’s brightest talent, according to Adzuna.

“Companies from Cornwall in the South West to Dundee in the North are increasing their digital teams, from large multinationals to burgeoning start- ups,” said Andrew Hunter, co-founder of Adzuna. “We’re seeing an uptick in demand for non-tech roles at digital companies too as businesses scale up. The challenge will be ensuring there is enough skilled talent to go around.”