Half of UK Premises Now Able to Access Gigabit-Capable Broadband 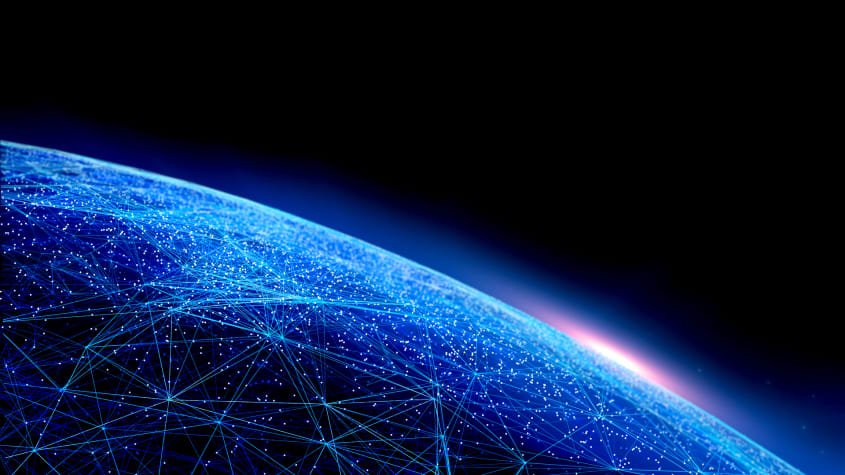 Over half of UK premises now able to access gigabit-capable broadband, up by 44% since 2019

On the second day of London Tech Week, ministers and the telecoms industry welcomed this significant milestone in bringing next-generation internet speeds to every corner of the UK. Passing 50 per cent national coverage means that more than 15 million properties can access a broadband connection capable of download speeds of 1,000 megabits (1GB) per second. This is a huge increase in gigabit broadband availability, which stood at only 6% at the start of 2019.

Since the government has embarked on Project Gigabit, with an impressive £5 billion of funding to connect hard to reach areas, meaning it is biggest broadband rollout in British history. The telecoms industry has also further expanded on its investment in and rollout of gigabit-capable networks. Earlier this month, Virgin Media O2 connected an extra 1.7 million homes to its gigabit services, expanding to cover more than 10 million homes across the UK, with plans to upgrade its entire network of 15.5 million homes before 2022.

Digital Secretary Nadine Dorries said: “We’ve passed the halfway point in our national mission to level up the UK with lightning-fast gigabit broadband. Millions of people can now access the fastest, most reliable internet connections, allowing them full advantage of new technologies over the next forty years. Thanks to the work of industry and our record £5 billion investment, we are making phenomenal progress in the Prime Minister’s infrastructure revolution.”

Across the UK, communities have seen massive increases in their gigabit broadband coverage spurred by public and commercial investment. West Dunbartonshire, Scotland, for example, has seen gigabit broadband availability surge from just 1% mid-2020 to 95% now.

Gigabit connectivity, which is delivered via full or hybrid fibre broadband cables, will be increasingly necessary in the coming years as more and more internet-connected ‘smart’ devices become available for the home. It will also provide the bandwidth needed for families to simultaneously run and enjoy new developments in entertainment, such as 8K TV and VR gaming, on multiple devices at the same time.

As more people are still work remotely due to the pandemic, gigabit broadband will also bring much faster and more reliable connectivity to remote workers, as well as rural and hard-to-reach communities, increasing their desirability.